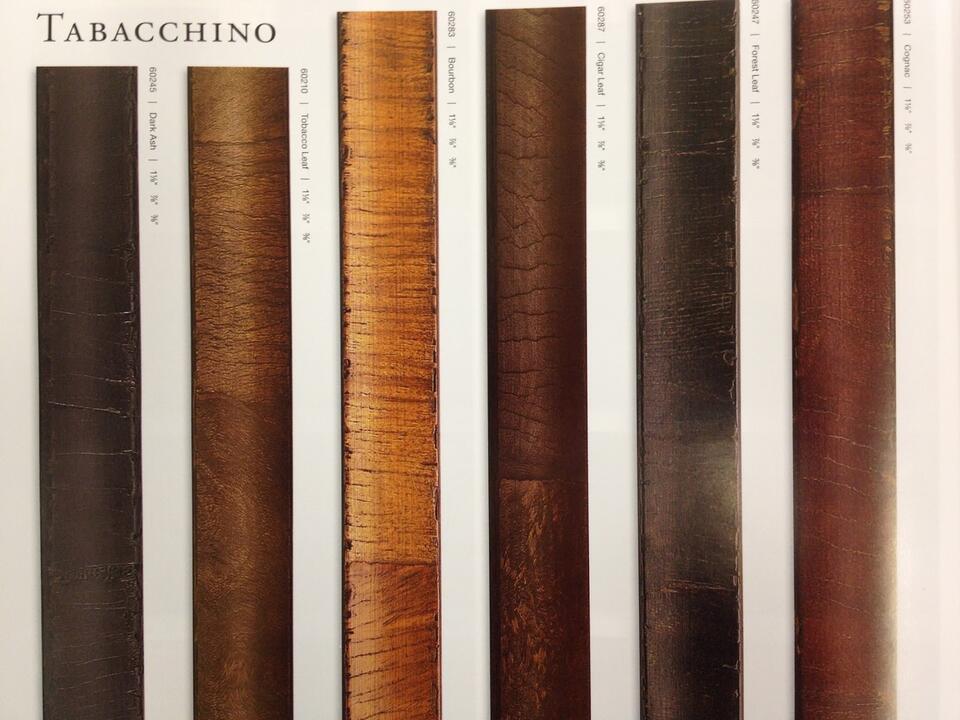 Email Jess Lee about this photo