In the early stages of the pandemic we were determined to hunker down and just take care of the backlog of editing and the other office work that accumulates when you are leading and organizing fifteen to twenty photography workshops a year. That worked well for a while, but like most people by late May the charm of being in my office in front of the computer had pretty much disappeared.

As I spent most of three months in front of my computer my mind occasionally ( ok more than occasionally) drifted to places I want to shoot again. At the head of that list was the Redwood Parks complex in Northern California. Our plan was to load up and head to Southern Oregon in one long day from our home in southwestern Idaho. That was a long trip but it put use within 30 minutes of the Redwood parks in California where non essential people like us could not rent a room. Of course the other good part of this arrangement was that it would be mornings in the Redwoods with fog and evenings on the Oregon Coast. So for three days we explored places we had not photographed before among the tall trees and re-familiarized ourselves with some old favorite locations. 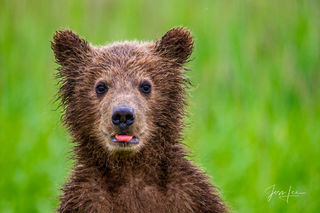